A New Home for Conservative Voices

We are Launching a NEW SOCIAL MEDIA ONLINE PLATFORM that favors Free Speech while fighting Corruption, Censorship and Media Bias.

The long journey home has come to an end! Tech-Industry Veterans have joined forces with Global Entertainment Holdings, Inc. (OTC: GBHL) to provide a safe alternative to Twitter and Facebook, who have consistently abused their monopoly to censor conservatives, most recently even going as far as de-platforming President Donald Trump. 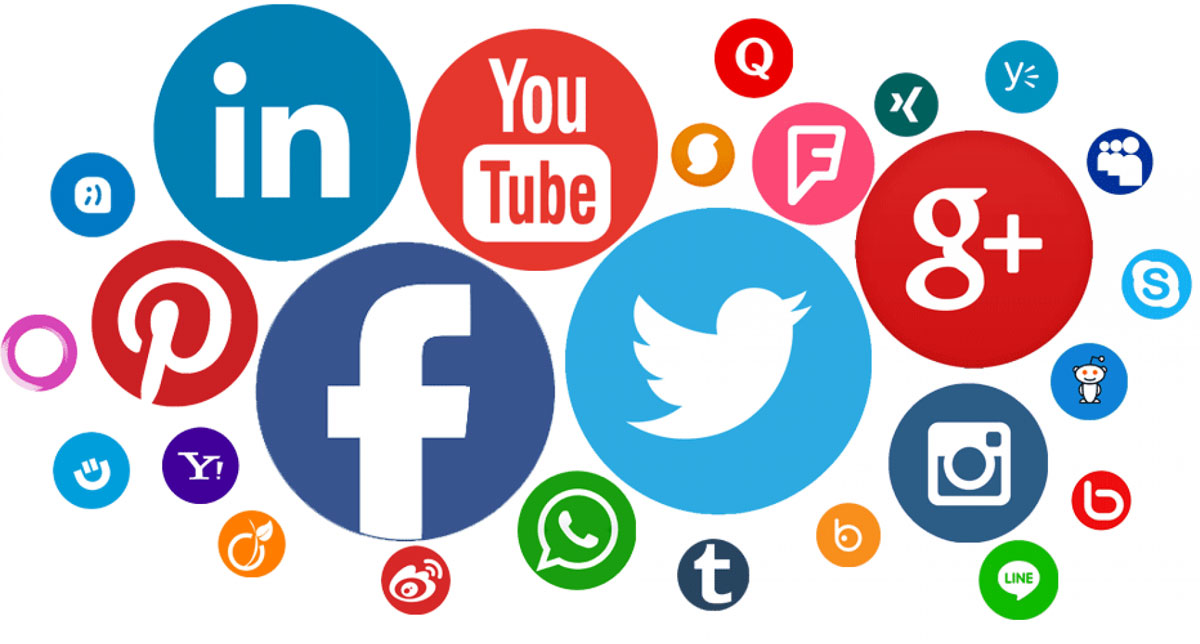 Technology is being put in place to safeguard the community environment by preventing bots and anonymous users from joining and trolling. Members can take heart in the fact that the platform will NOT be at the mercy of Big Tech's censorship or outright removal.

Major conservative outlets and content creators are being approached for joint ventures and partnerships.

The platform will provide an exciting way for Patriots to advance the MAGA Movement beyond the 70 Plus Million Americans who voted in 2020 for Trump's “America First… Now & Forever!” agenda.

WE CAN DO THIS.

Together, as Americans, we must do this! We have maintained the American way of life as established in our Constitution and our Bill of Rights by whatever sacrifices were asked of us over the last 2 1/2 centuries. And we will rise above this latest challenge because we are Americans - we don’t run away, we don’t hesitate once we decide on the best and most righteous courses of action and we never, ever, give up until we succeed.

That is who we are. That is what it means to be an American. So rest assured that we will get through this too as long as we can find a way past the things that divide us and over to those things that unite us.

Unfortunately, today we are a nation that is divided more so than any time since the Civil War. The cost to America by choosing the course it did back then cannot and will not ever be repeated. We must all do our part to bring our country together without the use of any force but in fact to stand together against any violence perpetrated by any American against any other American.

So how do we plan to accomplish this positive influence, this peaceful revolution throughout the country?

The Internet has Evolved. Social Media has not... until Now!

Remember when we had to go looking for products and services? Well, today these things find you via the internet, via social media. But its reach into our lives goes far beyond that...

Today, thanks to social media, people are participating in the world economy like never before and many are contributing to the internet’s ever-evolving evolution through innovations that have resulted in unimaginable financial wealth and social and political influence.

Speaking of which, let’s look at the Big Tech Giants, Facebook, Google, and Twitter. No one can deny that these financial monoliths have used their power and influence to impact the course of our country.

They have become uncontrollable monopolies with an insatiable appetite for monetizing consumer data. It has become apparent, especially in today’s political climate, these are monopolies that are intentionally shaping public opinion in their favor while garnering more and more power and profit!

But... Thank God, Americans have taken notice of their overt and egregious overreaching and are desperate for alternative platforms that represent and respect all Americans of all political persuasions equally.

So this is where we come in. We are what America is looking for. Yes, we are the innovative social media network America is now desperate for!

All businesses must keep evolving or they will eventually wither away and that statement was never more true than when applied to the internet. If you aren’t doing new things, if you aren’t renewing yourself, if you aren’t advancing - it’s only a matter of time before you become obsolete. Just ask Kodak, MySpace, AltaVista, Blockbuster, Palm, Toys’R’Us. The list is endless.

The Wheels are Turning

Success is all about innovation and timing. The time for change is now! So, do we have something innovative enough to satisfy this enormous craving for change? Do we have that once-in-a-decade innovation that will alter the course of history by doing the unimaginable, that is, stand up against the three gods of suppression and anti-free speech, Facebook, Google, and Twitter?

Yes, we do! We are going to reinvent social media in ways that will change the landscape of the internet forever!

“THE PEOPLE’S SOCIAL MEDIA” is coming and it is going to take the internet and the world by storm!

It is our goal, it is our mission, to do everything we can to give the American people a way to express their differences in a public forum where ideas of opposing sides can be discussed and debated freely and openly.

As Our Forefathers Intended It to Be...

We are offering the American people a boxing ring for opposing ideas wherein the end it can be said that the best ideas won.

So whether Americans are debating abortion, immigration, taxation, unemployment, cancel culture, or foreign policy, we must always, and at all costs, find some way to reach common ground, hopefully, and foremostly, with both sides considering what is best for the country. So we invite all Americans into our house where civil debate is the only “house rule”.

It is our intention, our hope, and our sincerest wish, that this will have a positive impact on the current tensions that are beleaguering our country and steering us towards self-destruction. Not since the Civil War has the warning encompassed the phrase, “united we stand, divided we fall” been more pertinent to the survival of our country.

But we are Americans. We are still, today, and will be for many generations to come, one nation, under God, Indivisible with liberty and justice for all.

On behalf of You and Your Family, we will always fight to Make America Great Again and to put America First.

WE NEED YOUR SUPPORT!

Contribute any amount today because Your Name has to be on the list of True Patriots who stand up for America!